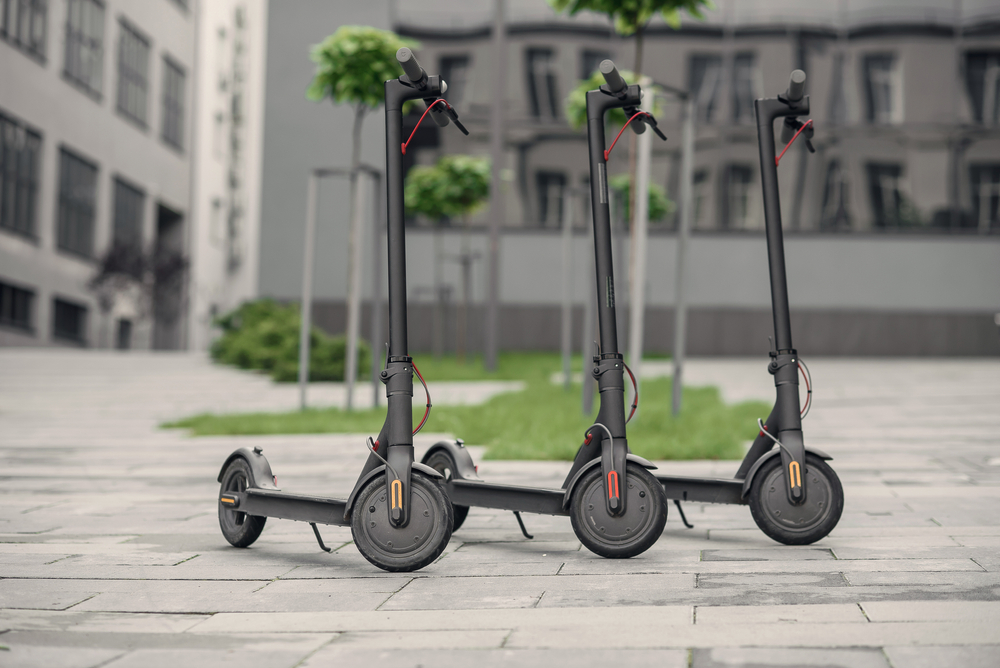 By Nick SteffensJuly 27, 2021No Comments

By working with major e-scooter providers and government to bring about safe and sensible regulations across States and Territories, Michelson Alexander is helping to change the face of Australian transport.

On Brisbane, Adelaide and now Canberra street corners, it’s commonplace for tourists and locals alike to stroll past lines of electric scooters, waiting and ready for a commute with the simple scan of a mobile phone QR code.

It’s all a part of a growing trend in Australia towards micromobility, a blanket term for small, lightweight electric vehicles, particularly e-bikes and e-scooters.

The benefits are numerous. E-scooters address the significant congestion issues faced by major cities, and their operations are totally emissions-free. They’re also pandemic-proof, allowing Australians to choose a hygienic and socially distanced method of transport, instead of a train or tram packed like a sardine can.

As a strategic communications firm that operates at the nexus of politics, policy and the media, Michelson Alexander has been engaged by international micromobility companies looking to expand to Australian shores.

Because each Australian State and Territory comes with its own set of laws and regulations, driving the necessary changes to allow micromobility to thrive involves an in-depth understanding of the local landscape.

Working with the industry leaders

Michelson Alexander is proud to work with tech leaders who are pioneering new and safer technologies. Technologies like Superpedestrian’s Pedestrian Defence system will help revolutionise the micromobility industry and keep individual riders accountable by monitoring driving behaviours and the ability to correct unsafe behaviour in real-time. Similar to Uber’s passenger rating scheme, riders will also now receive a safety rating at the end of the ride that is used to deliver customised safety training, incentivise good behaviour via discounts or blacklist chronically unsafe riders. The rider safety score will allow cities and operators greater control over unsafe riders, keeping streets safe and helping to unlock the real potential of micromobility. 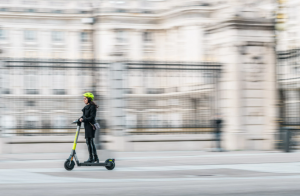 Using our intimate knowledge across business and political spheres, Michelson Alexander has helped micromobility companies to map out the key movers and shakers to engage with.

Once the audience is identified, the key messages are honed. We’ve already mentioned the myriad of benefits that come with micromobility, but that doesn’t mean that the movement is without its detractors.

Michelson Alexander has carved out communications and media plans that not only highlight the positives of micromobility, but also map out how the micromobility movement can address issues of concern for local councils, governments, the media, and for members of the public. In particular, we have developed:

By crafting these messages and providing media training to key personnel, we have been able to help alleviate public concern and build a social license for the micromobility movement to thrive.

Major international micromobility companies have the technological know-how but may not be across the local nuance of operating in different Australian states and territories.

By combining their expertise with our knowledge of different Australian markets, Michelson Alexander has helped our clients to choose the best cities to target and helped them to map out detailed strategies to make their products suitable for the Australian market.

Once key stakeholders identified are identified, we have facilitated meetings and helped our clients to build relationships with and coalitions of support amongst governments, local councils, business leaders and specific interest groups, like Bicycle Networks, Walking Groups, and COTA.

As a firm with a strong focus on driving positive social impact, Michelson Alexander consistently engages with key decision-makers and bureaucrats to provide thought leadership and to advocate for micromobility.

Micromobility is transforming the way we move. Michelson Alexander is proud to support this transformation as Australians continue to adapt to a post COVID-19 world.

If you’re interested in strategic communications or have questions about anything discussed here, don’t hesitate to get in touch to see how Michelson Alexander can assist.