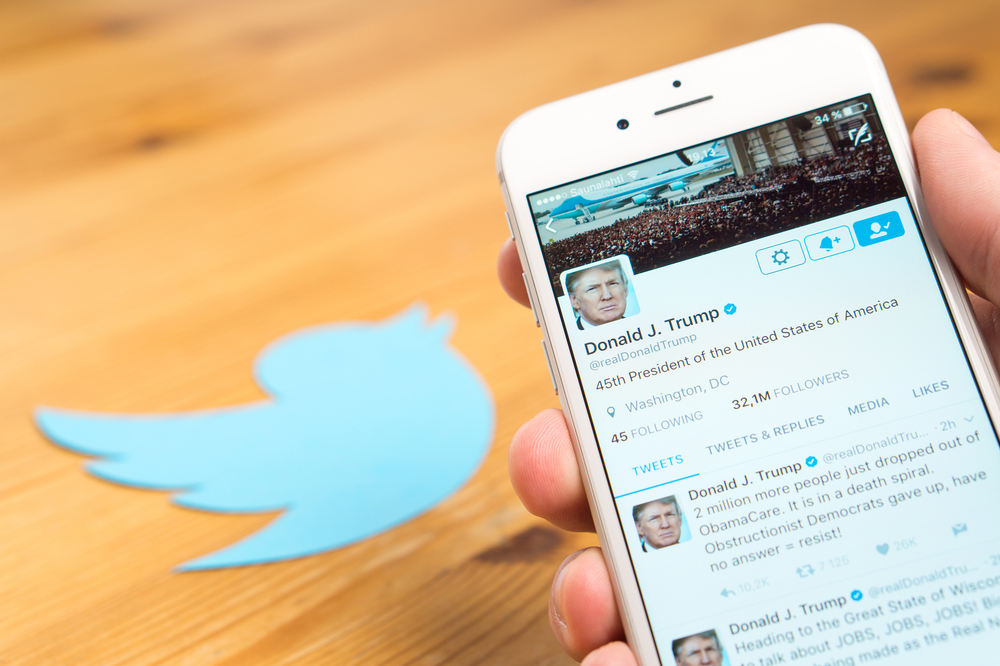 Social media lessons from the people pulling the political strings

The Michelson Alexander team has put together a list of lessons you can take from prominent online figures as debate about how to ethically use social media continues.

Given the recent social media bans placed on former U.S. President Donald Trump, it would seem safe to assume that the below quote was written as a 2016 introduction to his Twitter followers.

“When he arrives at 1600 Pennsylvania, he will have not just a political base, but a database, millions of names of supporters who can be engaged almost instantly. And there’s every reason to believe he will use the network not just to campaign, but to govern.”

In fact, this quote was written in November 2008 by New York Times journalist David Carr, days after Barack Obama defeated John McCain to become the president-elect.

As Carr explained, Obama was the first politician to truly exercise the power of the online sphere. By using online channels, he was able to eschew traditional campaign mechanisms to win the Democratic nomination ahead of Hillary Clinton.

This moment changed politics across the globe, and online channels have been a key part of communications strategy ever since.

As a firm specialising in that space, we keep an eye fixed on what prominent political figures and other movers and shakers are up to online.

It’s possible to achieve cut through in your social media posts without reverting to ALLCAPS and misinformation.

Here are some trends we’ve noticed over the last few months.

As a photo-centric platform, Instagram is all about aesthetics. That makes it tricky terrain for politicians, who usually prefer words and slogans over chic graphics and glossy pictures.

By tailoring her posts to the platform, Palaszczuk manages to do two things.

First, she builds social capital by showing she understands social media, separating her from a peer group of politicians known for posting random pictures of their dinner or kissing babies. 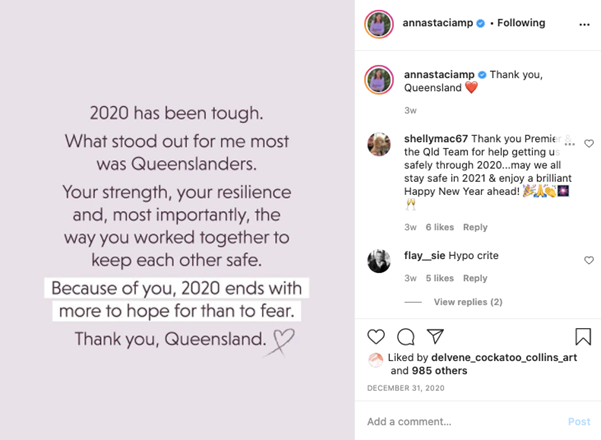 If imitation is flattery, Daniel Andrews should be blushing

Given Daniel Andrews’ relative popularity on social media and at recent elections, it’s no surprise that other Premiers, including Palaszczuk, have imitated the formatting and style he uses on Facebook.

The Victorian Premier has fine-tuned an approach that makes his posts easy to digest.

They’re very “newsy” – every sentence is on a fresh line, meaning information is easy to find. That also means they can be easily skimmed, which saves them from being thrown into the “too long, don’t read” bucket.

The lesson? Keep it concise. Avoid big blocks of text. 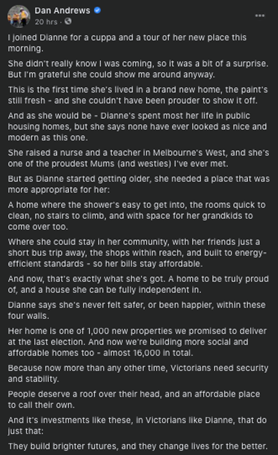 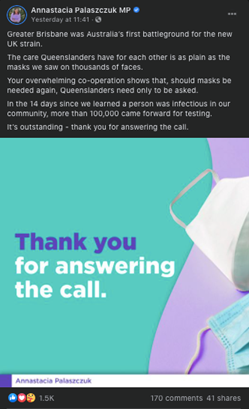 “Despite the constant negative press, covfefe…”

Who could forget this mysterious tweet from the @POTUS account while Donald Trump was still its owner?

A repeat looks unlikely now that Twitter has begun to actively point users to the new @POTUS account of incoming President Joe Biden.

While Trump’s feed was often contradictory from one tweet to the next, Biden has thus far reiterated coherent messages without straying from the script.

On Inauguration Day, his Twitter feed was awash with news of the executive orders he was signing.

Every action Biden took – from re-joining the Paris Accords, to re-entering the World Health Organization, making masks mandatory on Federal property and creating a COVID-19 Health Equity Task Force – he shared on Twitter.

And every announcement had a clear link to the four priorities he has been posting about for months – climate, COVID-19, racial equality and economic relief.

The lesson? Keep to a coherent message. Reiterate it. 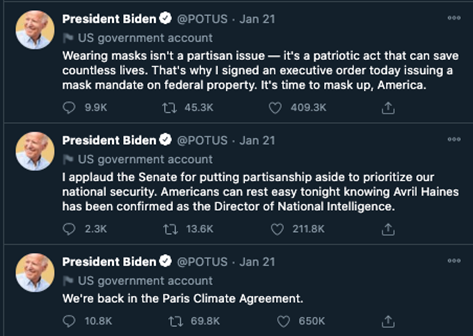 And what about AOC?

Born in 1989, U.S. Democratic Congresswoman Alexandria Ocasio-Cortez was 19 when Obama stormed to victory in 2008.

Now, she has more followers on Twitter than any member of the House, despite the fact she’s only just won her second term. The Democrats asked her to run social media workshops for other party politicians and candidates.

Ocasio-Cortez uses every channel and tool to ensure she’s consistently accessible, whether it’s by running a live Q&A while she cooks dinner or by posting about the manicure she gave herself on the train.

She even used Instagram Live to broadcast herself simultaneously receiving and explaining the COVID-19 vaccination program.

The consistency and ease with which she posts means her channels feel authentic, not forced.

Asked about AOC’s social media, Bridget Read, who profiled the congresswoman for American Vogue, said that “her whole message has been that she is a regular person – in Congress.”

Creating a social media presence that emphasises that message has made her one of the most prominent Democrats.

The lesson? Authenticity takes time and effort – don’t try to force it. 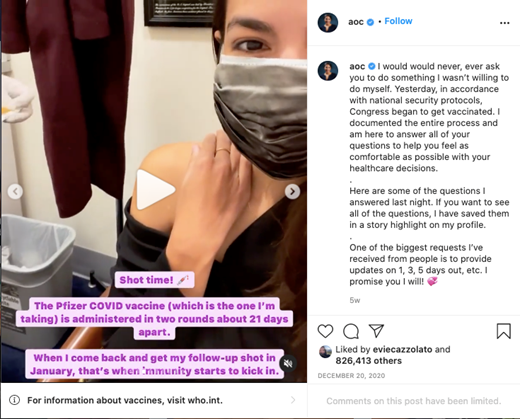 If you’re interested in how your organisation can leverage the power of social media in 2021, or you have an upcoming communications or stakeholder engagement challenge, don’t hesitate to get in touch to see how Michelson Alexander can assist.