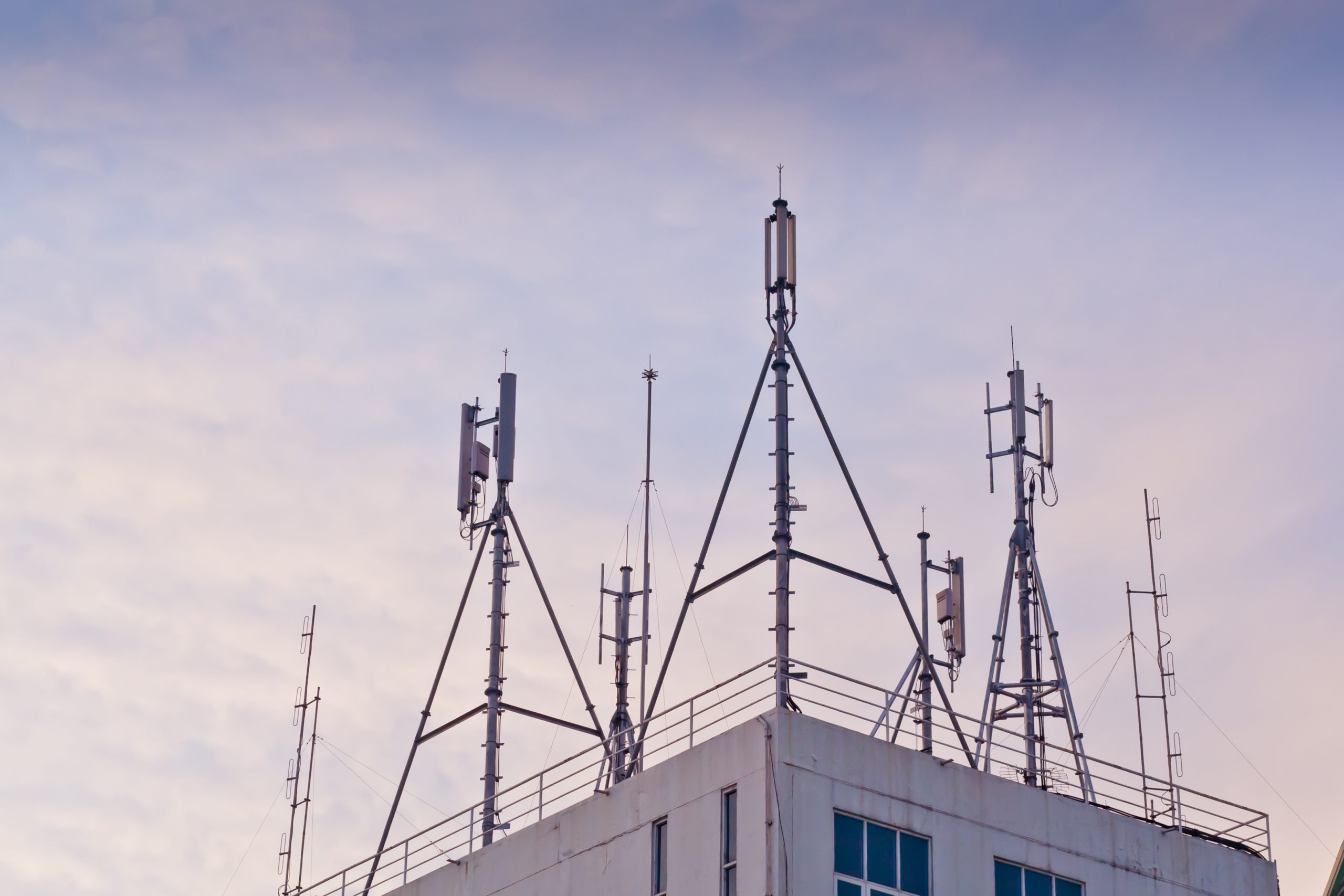 Taking Telstra from crisis to coalition

By Nick SteffensNovember 25, 2020No Comments

Telstra operates and maintains a national network of around 16,000 public payphones which continue to serve the community. Last year, approximately 12 million calls were made from Telstra Payphones including 220,000 calls to emergency services.

In 2017, Telstra partnered with the outdoor advertising company JCDecaux on a national project to equip the next generation of payphones with digital screens that could be used for public messaging, police warnings and commercial advertising.

In 2018, Telstra lodged permit applications for the display of promotional signage on around 30 new payphones across Melbourne to Melbourne City Council (MCC). After initially approving these applications, MCC later refused subsequent applications and questioned the validity of the original 30 on the grounds that engaging in third party advertising was outside Telstra’s legislative power to install new payphone without a permit.

The dispute bled into Telstra’s engagement with other Councils across Australia and ultimately led to a Federal Court case, and the need for complex strategic communications, stakeholder engagement, and crisis management.

The New Payphone Project is the first major infrastructure upgrade to payphones in more than 30 years and Telstra needed to carefully manage stakeholder relationships with 96 local Councils and state road authorities across Australia. However, the existing relationships and communication processes need improvement, and as a result, Telstra had difficulty building a coalition of support for its project.

Due to Telstra’s commercial interest in the JCDecaux partnership, the project was also subject to negative media attention. The rollout of payphones with third party advertising was framed as a cash grab for Telstra, and a visual blight on local communities. Each of these complications, combined with a general lack of understanding and support for the partnership, made it difficult for Telstra to move forward with the project.

Michelson Alexander’s suggested approach for all stakeholder engagements was for Telstra to be consultative and collaborative. That is, to understand the public value exchange and social licence required to change the visual amenity of a community and to work productively with stakeholders to address their concerns. Given that some of these existing relationships were in poor condition, we leveraged our government relations service and Michelson Alexander contacts to secure meetings with Councils on friendly terms, giving us the best possible chance to have a productive conversation.

Where major concerns of Councils had been addressed and the only concern remaining was the location of payphones, Michelson Alexander facilitated the establishment of joint sitting committees. Through these committees, Telstra, JCDecaux and Councils of interest would collaboratively navigate location concerns and expedite the installation of payphones. This enabled Telstra to achieve the initial commercial objectives of the project.

In addition to Telstra’s work with local Councils, they strengthened relationships with the state road authorities responsible for managing state roadside advertising. While conflicting views on the role of advertising could arise, the purpose of these engagements was to communicate Telstra’s commitment to safety.

To strengthen the public narrative that payphones remain a vital civic utility to all Australians, Michelson Alexander also helped Telstra build relationships with key third parties such as the police, charities and tourism networks that would be positively impacted by an upgraded payphone network.

In recognition of a national project with an extensive list of ever-changing stakeholders, Michelson Alexander developed multiple iterations of an interactive stakeholder management dashboard, which helped Telstra manage the complex national stakeholder effort of over 200 groups. They also produced and distributed regular EDMs (Electronic Direct Mail campaigns) on Telstra’s behalf to keep the broad network of stakeholders up to date with the latest project developments.

Following the instigation of the Federal Court case, Michelson Alexander quickly implemented a crisis management plan for Telstra to prevent any undue reputational harm. This included a crisis response pack in the event that Telstra’s payphone project was ruled against, as well as a series of proactive and reactive statements that could be released to counter negative media attention.

Nuanced stakeholder engagements and communications allowed for over 100 new payphones to be installed, while improving Telstra’s commercial position and relationship with Councils. Telstra’s relationship with all state road authorities was also vastly improved.

Previous opposition to the payphones from two capital city councils was reduced, and siting committees that successfully navigated siting concerns regarding the new payphone were established, providing a pathway for around 80 new payphones to be installed.

Further negative media was avoided through careful negotiations with a Council Mayor who had publicly opposed the project.

If you’re interested in discussing how strategic communications can support the strategic objectives of your organisation, don’t hesitate to get in touch.