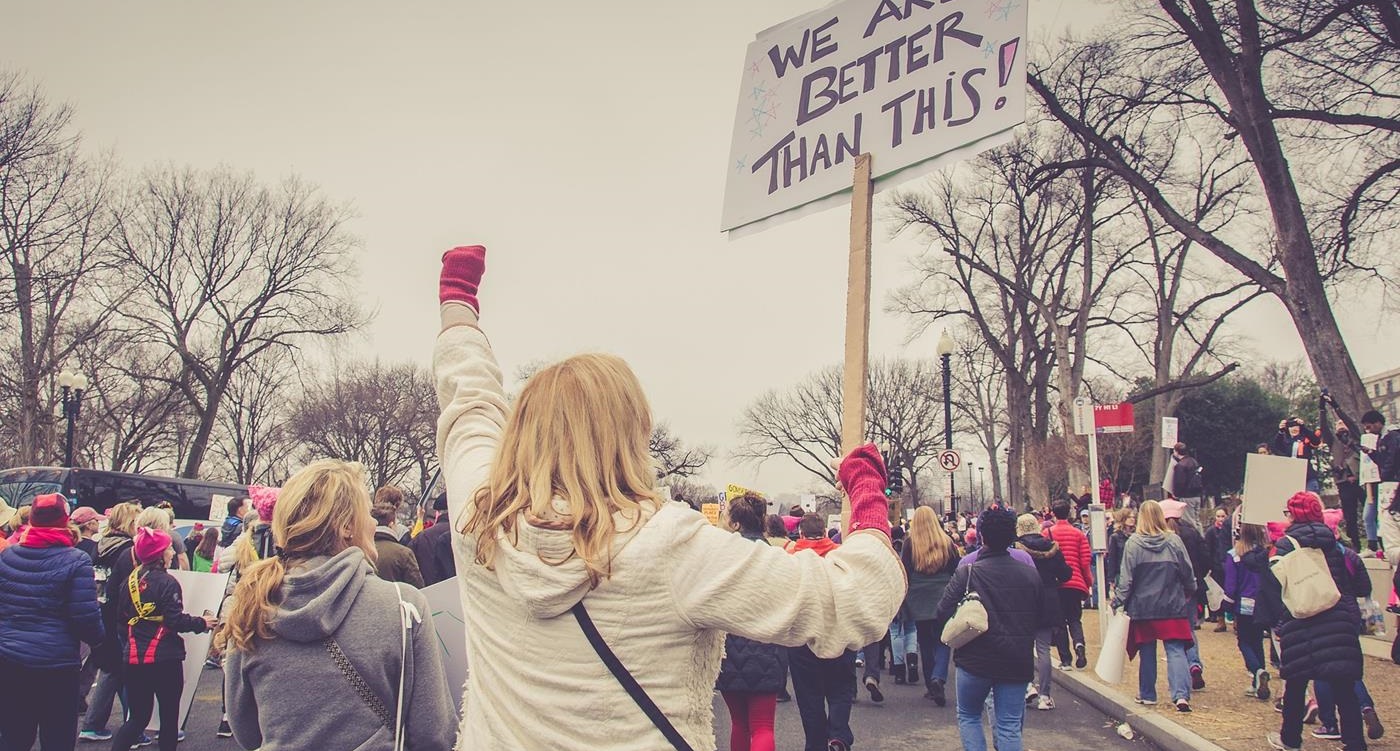 How should politicians and businesses respond to protests? Listen.

The world seems to be feeding off a growing sense of unrest as it faces a cataclysmic mash-up of pandemics, revolutions and commercial divestments – even the Royal family is not immune.

What’s driving the unrest and how should politicians, organisations, and leaders respond?

The first part of that question is complex but the second part – the response – is more simple.

According to research revealed by the Edelman Trust Barometer, a fear of ‘being left behind’ is one of the drivers of global unrest. Their research also centred on the latest figures showing that a lack of trust in government bodies had reached an all-time high, and noted that all eyes were on CEO’s to speak out (92%) and take action (74%) to improve diversity above and beyond lawful requirements.

If part of the problem lies in a lack of trust, how can leaders and organisations re-earn that trust?

The stats above hint to the answer: people are looking for organisations and leaders who are prepared to invest in difficult discourse, meaningfully impact and influence, champion communities to a common goal or set of beliefs and go above and beyond the call of duty, even if it means taking significant commercial or organisational risk.

A fundamental disconnect from the top levels of Government is also fuelling an undercurrent of mistrust and widening the gap between the people and their leaders. Federal Governments are not currently looked upon as competent and respondents to the Edelman Trust Barometer said clearly that they would trust agents of local Government or not-for-profit businesses over centralised or Federal regimes.

One of the most important elements in fostering and nurturing trusting relationships is engaging with stakeholders; actively reaching out to undertake conversations with the interest of seeking to understand other points of view and positions. 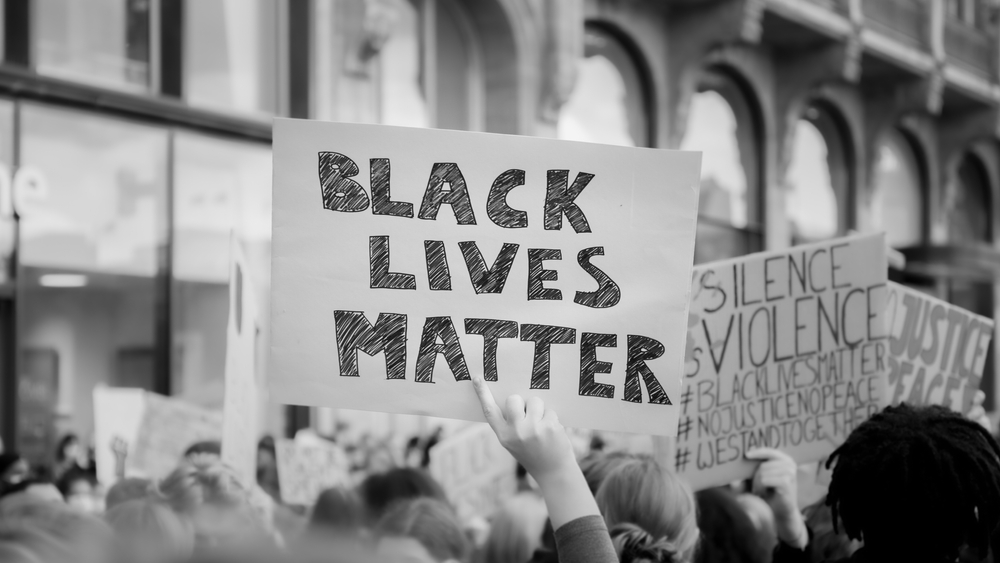 The Black Lives Matter campaign out of the US was born understandably from spilled-over frustration and repressed anger at a long history of systemic racism. The built-up fever is a clear result of Governments not properly redressing deep societal issues and closing their ears and hearts to policy changes that would reflect current attitudinal values on the issues of race.

If Trump had deployed local Government, social workers and not-for-profits to actively interview residents and understand their pain, the insights they might have learned could have quelled civil unrest. This may seem like a fanciful statement but seeking to understand other ways of thinking and the needs of people is a cornerstone to good government and for that matter good business. It shapes a more robust knowledge of stakeholders which leads to reforms and new policies that encourage engagement from the people (or customers in the case of business).

Reconciliation needs to start at the ground level: in the living room, at the office, on the street, and with friends, family and strangers. Heads of nations and businesses alike need to lead by providing the space and channels for this engagement and discourse.

For CEO’s and managers, this is the beginning of the journey – action comes next. Listening to and advocating for your people, representing them fairly, and appreciating them for their willingness to be vulnerable in voicing their beliefs and values will only drive your culture further from a grassroots level.

If you’re interested in what this might look like for your organisation or just keen to talk through some of the topics set out above, don’t hesitate to get in touch.