By Steve Michelson and Jackson Stiles 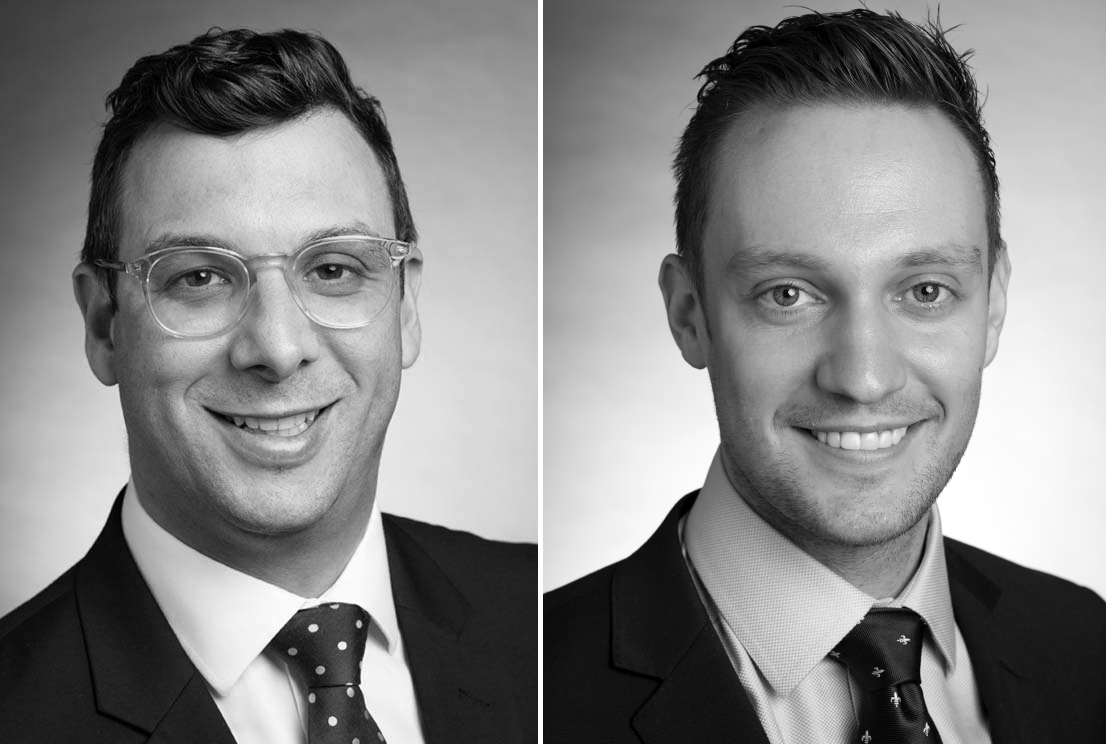 You may have heard over summer that something has gone horribly wrong in the Royal Family. The Duke and Duchess of Sussex’s clumsy attempt to semi-abdicate has backfired spectacularly because of a poor communications strategy. All communications is an attempt to persuade and this was thoroughly unpersuasive. This short analysis will provide insights into Harry and Meghan's top 4 PR mistakes along with tips and tricks on how to avoid the same mistakes in your organisation.

In early January the royal couple posted a statement to Instagram and a new dedicated website announcing their intention to “step back” from full-time royal duties, spend more time in Canada, gain “financial independence” and “carve out a progressive new role” in the monarchy. The ensuing media storm is still playing out across the world and has months to run in the press.

While younger journalists and royal watchers alike have applauded Harry and Meghan’s move as courageous, the negative angle portraying the Duke and Duchess as tone-deaf, spoiled and money-hungry will be generating the most eyeballs and advertising revenue for media outlets across the globe. Ironically, in their attempt to escape Britain’s harsh tabloid scrutiny, H&M have instead invited a battle royale with the world’s media. 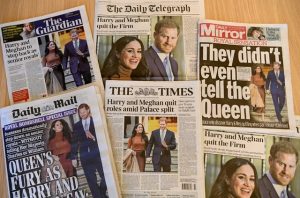 Harry and Meghan’s surprise decision has been front page news around the world. Source: AFP

It didn’t have to be this way. It looks likely the couple will get everything they asked for, but at great cost. In particular, the media crisis is an entirely unnecessary hit to Harry and Meghan’s reputations and damaging to the institution of the monarchy.

Good communications is all about the right message through the right channel at the right time to the right audience. Here are Harry and Meghan’s top 4 public relations mistakes:

“We have chosen.” “We intend.” “We feel prepared.” “We now plan.” “We look forward.” The messaging throughout Harry and Meghan’s statement puts all the emphasis on them.

There is not a single explicit acknowledgement of the British public, whose hard earned tax payer dollars ultimately fund their lavish lifestyle, apart from an oblique mention of “your encouragement” and a passing mention of “the Commonwealth”. The implication is that the decision is all about the Sussexes, and nothing whatsoever to do with what is best for the crown and the British people.

The second sentence includes the phrase “work to become financially independent”, which immediately introduces the idea that the move is somehow motivated by money. Instead, the couple could have emphasised their desire to spend more time with son Archie, 8 months. They could also have portrayed their move as a selfless attempt to ensure media interest in their marriage does not distract from the work of the Queen and Prince Charles and Prince William, who are higher up the line of succession.

In their statement, Harry and Meghan go on to say they will “continue to collaborate with Her Majesty The Queen”. This is very unfortunate phrasing. Elizabeth II is the head of state of a sovereign nation, not a corporate brand with sponsored posts on Instagram. This also presupposes they have control over what duties the Queen assigns them – again, tone deaf.

To top it all off, the Sussexes describe their new website as a “source of factual information regarding the workstreams of The Duke and Duchess”, as if being royal is a business venture not a sacred duty to the nation.

Together, this was poor strategy compounded by poorer messaging.

Harry and Meghan decided to speak directly to their audience. This shows an appreciation of how the media landscape has changed and the power of social media, but was ultimately a terrible mistake.

Because the statement was described as a “personal message“, written in the Sussexes own voice, accompanied by intimate photos of the couple, signed with their own names and sent from the highly personal channel of Instagram, it gave the couple zero distance from the message. When the message landed, it carried maximum weight and emotion. When the inevitable crisis hit, the Sussexes had no wriggle room. And by circumventing traditional media, they ensured maximum media backlash.

While it is clear they are contemptuous of traditional media, a savvier strategy would have been to use a spokesperson and to drop the story to a trusted royals correspondent, thereby cultivating at least some positive media coverage through a controlled message and ensuring they had room to move if this was poorly received.

Harry is now said to “regret” the way he handled the announcement, The Telegraph reported, with a purported spokesperson saying the Duke had not “fully appreciated the impact the statement would have”.

He and Meghan chose to go public before the outcome had been secured with the Queen, and before a joint statement had been agreed with Buckingham Palace.

The Sussexes may have intended to break a deadlock in negotiations, to force the Palace to acquiesce, or may simply have become exasperated and acted out of spite or frustration. Whatever the intention, it was the wrong time.

A better strategy would have been to first secure the outcome behind the scenes, align communications with the Palace and issue a coordinated statement.

This was a failure to anticipate the audience’s reaction. Ambush and surprise can work, but not with the British royal-watching public.

The Palace, the media and even some of the couple’s supporter base responded negatively because they were caught off guard. This was entirely foreseeable. The British monarchy is a treasured institution, the British press is a ferocious beast, and the public is intensely interested in any hint of royal scandal.

Based on that audience, an ambush strategy was always going to trigger a public relations crisis.

If you find yourself about to make these same communications errors, pick up the phone and call us. This is one instance where it doesn’t pay to find yourself in royal company!