The truth behind the dirty tricks of this election 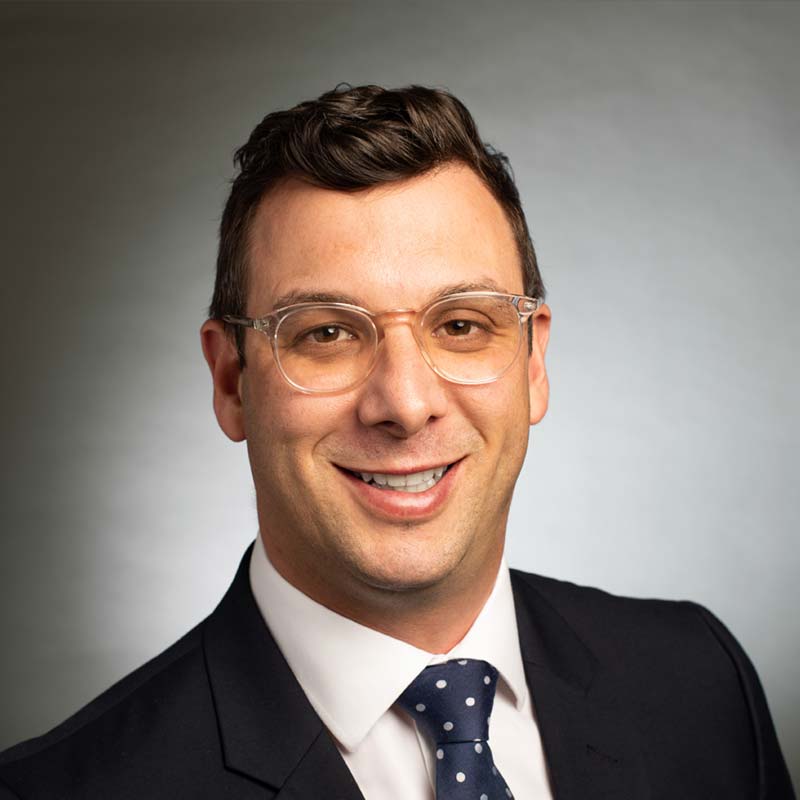 The 2019 Federal election campaign has taken the idea that politics is a “blood sport” to the next level and has without doubt been the dirtiest Australia has ever seen.

Of course, we have seen political skulduggery in the past with candidate signs defaced or pulled down in the dead of the night and the leaking of damaging material against a candidate after the close of nominations.

This is all part of the “cut and thrust” of politics and for those of us in the game, we expect a dirty trick or two along the way.

However, the dirty tricks of the 2019 Federal election campaign have gone beyond the pale with attacks involving racist, anti-Semitic, Islamophobic, homophobic and sexist slurs on candidates from all sides of politics.

The current member for Wentworth, Dr Kerryn Phelps has suffered a hate campaign that is best not mentioned to give it further oxygen, other than to say that it is anti-Semitic and homophobic.

Over in Warringah, both the independent candidate Zali Steggall and former Prime Minister Tony Abbott have been targeted, with posters of Abbott appearing in his electorate with anti-Semitic symbols and references to George Pell, while a GetUp! social media ad had to be pulled.

I will never like Tony Abbott’s politics, but to attempt to use his work as a volunteer lifesaver in an attack, days after two heroic life savers drowned on our beaches, is un-Australian to say the least.

Labor candidate Anne Aly in Cowan has suffered a horrendous Islamophobic pamphlet distributed against her, the Treasurer Josh Frydenberg has had posters defaced with Nazi symbols, there have been claims of arson in Dawson and homes vandalised because of the flavour of the political posters in their front yards.

There have even been claims of an arson attack against a campaign bus in Western Australia.

Bill Shorten was in tears after a memory he shared of his late Mum was questioned for selective editing. Scott Morrison was forced to clarify whether he wants “gays to go to hell” and Paul Keating waned to drive a stake through Peter Dutton’s “dark political heart”.